Non-surgical fat reduction to get rid of stubborn belly fat 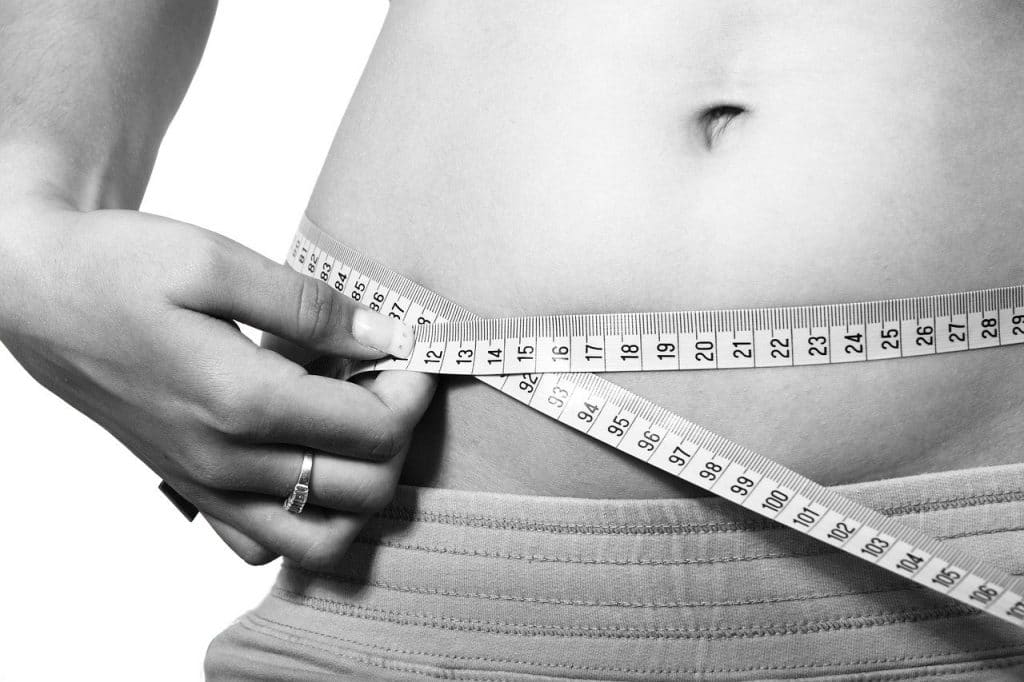 There are several options to get rid of stubborn belly fat that do not involve surgery, inpatient hospital stays, scars, pain and downtime. These nonsurgical fat reduction technologies use heat, cold, ultrasounds or an injected medication to remove stubborn fat deposits.

What is stubborn fat?

Stubborn fat refers to the localized fat deposits that do not respond to diet and exercise.

Due to genetics, stress with risen cortisol levels or adaptation to the hypocaloric diet and exercise regimen, it may be difficult to lose the last few pounds that separate our current shape to our desired shape or, for fitter individuals, to their dream beach body ready for summer.

Noninvasive body contouring is indicated to target the stubborn fat deposit in most areas of the body such as the belly, flanks (love handles), thighs, chin (double chin), neck, back, upper arms, and knees.

These treatments are effective in reducing a localized fat bulge, but they are not a substitute to diet and exercise or to other medical procedures such as gastric bypass surgery or abdominoplasty when the goal is overall weight loss or the removal of a great amount of fat tissue.

All nonsurgical options for fat reduction rely on handheld devices that are placed in contact with the skin in the target area, or just above the skin, to target and permanently destroy the adipocytes (fat cells) without causing harm to the skin, nerves, muscles or any other tissue. Injection lipolysis does the same, but instead of a handheld device it consists of a drug being injected directly into the subcutaneous fat layer.

Cryolipolysis is most commonly known by patients as “fat freezing” or as CoolSculpting, the name of the patented device used to perform the treatment. A hollow applicator of the appropriate size is placed on the fat bulge to be treated. The applicator creates a vacuum, suctioning the fat bulge into its hollow opening. Cooling panels make the temperature drop inside the applicator, cooling the target area. You may feel cold, tingling and slight discomfort during the first few minutes of treatment, but this resolves quickly as the cold has also an anesthetic effect numbing the area.

A treatment session lasts up to 1 hour during which the patient can read, use the smartphone or watch tv.

Cryolipolysis works by cooling the adipocytes (fat cells) between 0-4 °C. Fat cells are susceptible to cold temperatures unlike other cells and tissues like the skin. The cold injures the fat cells causing their death and an inflammatory response that results in a gradual reduction of the fat layer over the course of several weeks.

Injection lipolysis is also known as intralipotherapy and is commonly referred to as fat dissolving injections. The treatment is performed by injecting a medication in a grid pattern in the target area. The medication used is deoxycholic acid as in the case of Kybella and Belkyra, phosphatidylcholine as in the case of Lipostabil or a combination of the two as in the case of LipoDissolve. These substances cause the disruption of the fat cell membrane and its death, causing it to be metabolized and permanently eliminated from the body.

Radiofrequency lipolysis is also known as Vanquish, the name of one of the patented devices used to deliver this treatment. Adjustable panels are placed around the target area without touching the body. The device emits radiofrequency, an electromagnetic wave capable of heating the deeper skin layers without causing harm to the skin. The energy emitted heats the subcutaneous fat layer causing the death of the adipocytes resulting in permanent fat loss. The patient feels a gentle heating without discomfort during the 30 minutes long treatment. Treatment causes no damage to the skin, nerves, muscles or the internal organs.

Laser lipolysis commonly known by the name of the patented devices used to perform the treatment such as SculpSure and Zerona, is another heat-based treatment. In this case, heat is generated by a laser. The energy emitted by the laser is absorbed by the adipocytes, leaving other cells and tissues unharmed, and causing them to heat up during the 25 minutes long treatment. Heating results in the death of the fat cells, which will be then eliminated by the body over the course of several weeks.

Ultrasound lipolysis uses another type of electromagnetic waves: Ultrashape uses pulsed ultrasound technology while Liposonix uses high intensity focused ultrasound. The energy emitted by these devices on the target area cause the fat cells to vibrate and heat up. The heat causes the death of the adipocytes resulting in permanent fat loss.

All of the above treatments lead to permanent results.

Fat is not stored freely in tissues. It is stored within the cell membrane of specialized cells known as adipocytes. The number of adipocytes in adults doesn’t normally change. When we gain or lose weight, what changes is the volume of each cell which gets larger or smaller. By resulting in the death of the fat cells in the target area, the above treatments decrease the ability of that area to store fat resulting in permanent fat loss in the target area. This doesn’t mean it is impossible to regain fat in the treated area: not all the adipocytes are killed by the treatment and the surviving ones still retain the ability to store fat so in case of a significant gain of bodyweight and fat mass you may see the fat come back.

How long before I can see the results of targeted fat reduction?

All of the above procedures require multiple sessions and the results become evident weeks or months after the treatment due to the long time the body needs to metabolize and remove the dead and damaged fat cells from the body.

What is the cost of non-invasive body contouring?

Price varies greatly depending on the chosen clinic and doctor, the type of treatment, the device used for the treatment, the number of sessions required and the country where you’re being treated. Here are the average costs:

You should expect to save about 30-70% on the overall costs by undergoing treatment at a plastic surgery clinic in Thailand.

For more information on each specific treatment check out the dedicated articles.