Prevention and Treatment of the Aging Skin with Cosmeceuticals: Phenolic Skin Lightening Agents 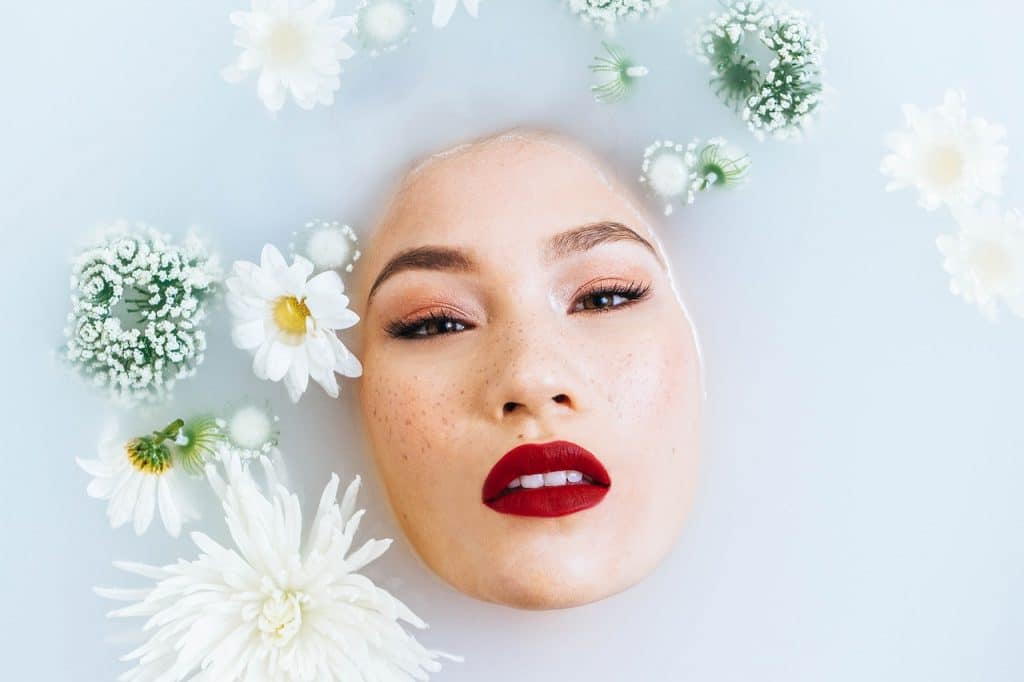 While individuals of all ages and skin hues can be affected, some groups have an increased incidence of such diseases, like women of reproductive age and darker skin tones who are the most affected by melasma.

The key causes of hyperpigmentation are sun (UV) exposure, hormonal therapies or changes (pregnancy and contraceptives included), some medications, inflammatory diseases (such as acne) and genetic predisposition.

What are melasma and post-inflammatory hyperpigmentation?

The main medical indications of the undermentioned phenolic compounds are the treatment of melasma and post-inflammatory hyperpigmentation, although they might as well be used as alternative and adjuvant therapies for the treatment of other disorders.

Hydroquinone has been the treatment of choice for hyperpigmentation since 1961. Its therapeutic effects are limited to the area of application and are reversible. They become visible after four weeks of daily use.

HQ works by inhibiting tyrosinase, an enzyme that controls the production of melanin, which is the pigment responsible for our skin tone.

Hydroquinone is available in topical formulations usually ranging from 2% (OTC) to 4-10% (prescription only) concentration and might be combined with other agents like tretinoin, glycolic acid and corticosteroids. Higher concentrations, although more effective, are linked with augmented side effects. It is generally used in two to four months cycles.

Also known as monobenzone, MBEH works similarly to HQ, but is metabolized by melanocytes (cells that produce melanin) into free radicals which are capable of permanently destroying the melanocytes. For this reason, the effects of MBEH are not reversible even after discontinuation of the topical therapy. Furthermore, its therapeutic effect is observed also on distant sites from the application area, thus is primarly used as a generalized depigmentation agent.

It usually takes 9-12 months of daily application to achieve the desired depigmentation. 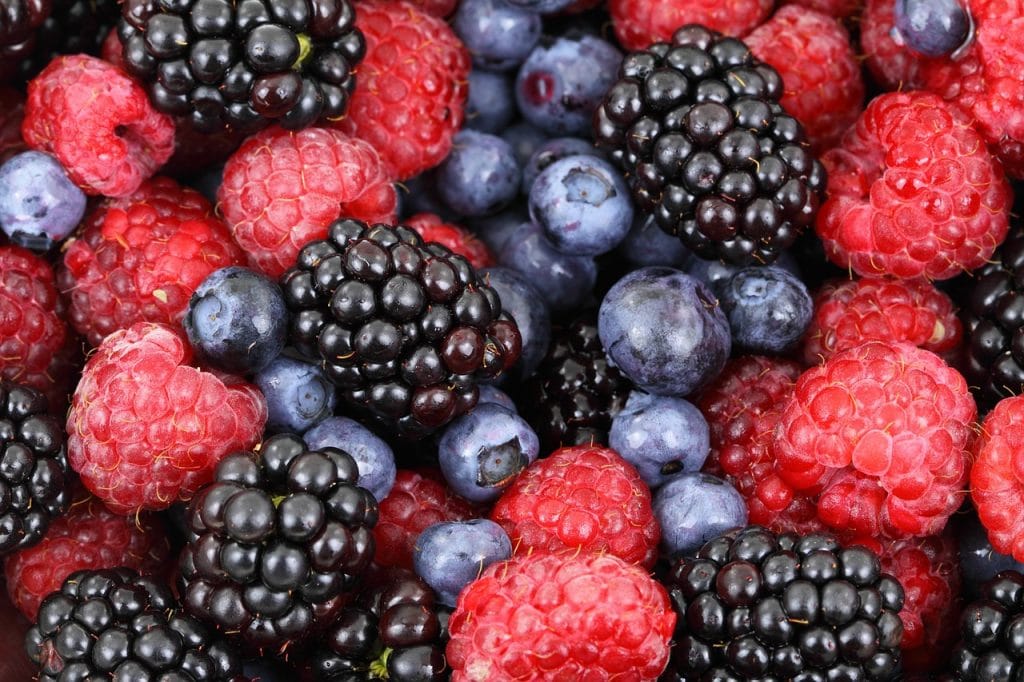 NCAP is a more stable and less irritating agent when compared to HQ. It works by tying to tyrosinase and therefore preventing it from binding to its target substrate in the melanocytes and producing melanin.

Its action is visible after two to four weeks of treatment.

Arbutin is a precursor form of hydroquinone present at high concentration in certain plants like bearberry, blueberry and cranberry.

It acts similarly to hydroquinone and suppresses the maturation of melanocytes as well, but there are fewer reports of irritation and other side effects. 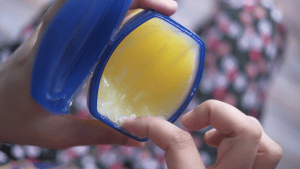 2 thoughts on “Prevention and Treatment of the Aging Skin with Cosmeceuticals: Phenolic Skin Lightening Agents”