Labia majora augmentation, also known as augmentation majoraplasty, is a minimally invasive cosmetic procedure and one of the many designer vagina medical and surgical procedures available.

Although no definitive standards exist for the perfect designer vagina, when it comes to the labia majora most people consider smooth plump labia as the gold standard.

Due to aging, genetics or massive weight loss the labia majora may look deflated, sagging and wrinkled, which results from the loss of subcutaneous fat and collagen, the same process that affects the face, the hands and the whole body in general. This vulvar atrophy may also result in the protrusion of the labia minora and clitoral hood, which become over exposed.

To address the atrophy of the labia majora many different approaches have been developed since 2007, with growing interest especially among women in their 40s and 50s and a steep increase in procedures; labia majora augmentation is considered both an antiaging and a cosmetic procedure for the female genitalia. 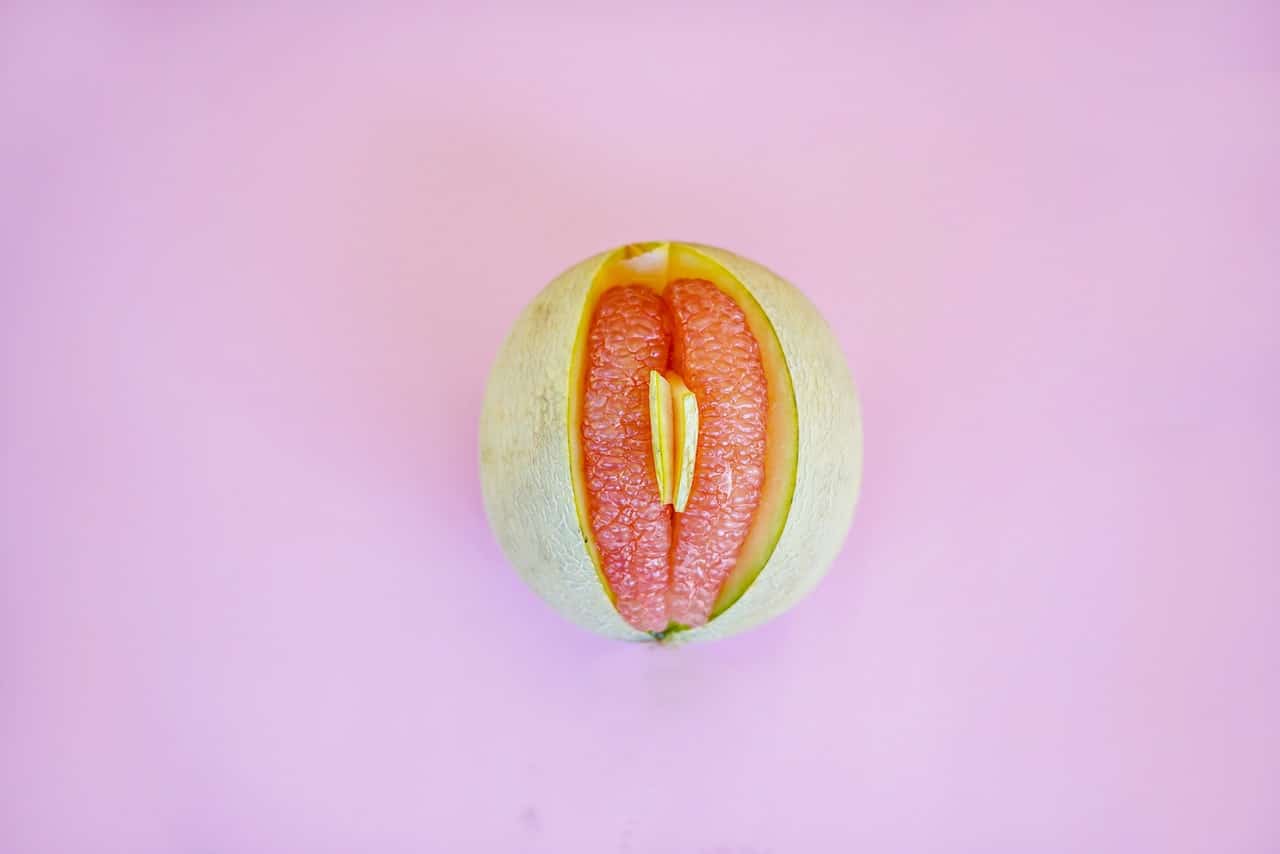 Fat grafting for labia majora augmentation is the most commonly performed technique. Satisfactory results may be achieved with a single session, but sometime a second session is needed after 4 to 6 months. It is a minimally invasive technique and it requires some fat to be harvested via liposuction from other areas of the body, such as the abdomen or the thighs, and after processing it with a centrifuge, the fat is reinjected into the labia in multiple layers; usually about 10ml of fat are injected on each side and sometimes Platelet Rich Plasma (PRP) may be injected as well to increase the survival rate of the adipocytes. The augmentation with fat graft leads to permanent results, with 50-70% of the fat transferred in each session lasting permanently.

Labia majora augmentation using dermal fillers is the second most performed technique. Unlike fat grafting, the use of hyaluronic acid fillers requires recurrent treatment sessions, every 4-12 months. 2 to 6 ml of hyaluronic acid fillers are required for satisfactory results; when more than 2-3 ml are required, the remaining volume may be injected in a second treatment session 2 to 4 months later in order to achieve optimal aesthetics.

Another option for labia majora augmentation is the use of a dermal flap or graft derived from other surgical procedures. This technique is rarely used and may have higher risks and complication rates. During a thigh lift or during a labia minora reduction surgery, a flap may be transposed and used to augment the labia majora; similarly, a dermal graft may be harvested while performing an abdominoplasty or other procedure and inserted into the labia majora.

As any other medical or surgical procedure, labia majora augmentation carries some risks.