What is a Designer Vagina? Vaginal rejuvenation and genital cosmetic surgeries guide

A “designer vagina” is a broad term that defines aesthetically pleasing and functionally impeccable female genitalia, and the medical and surgical procedures to obtain it. Sometimes procedures to enhance pleasure during sexual intercourse are included in this broad definition. Designer vagina refers to multiple anatomical structures in the vaginal region:

Comments from partners or friends, comparison with pictures and videos found online, or self-judgement based on a perceived ideals may impair self-esteem and self-confidence; in the past, the aesthetics and functionality of the vagina were considered a taboo, but now thanks to celebrities speaking about it and media attention there’s been a huge increase in interest and patient demand for genital cosmetic procedures. 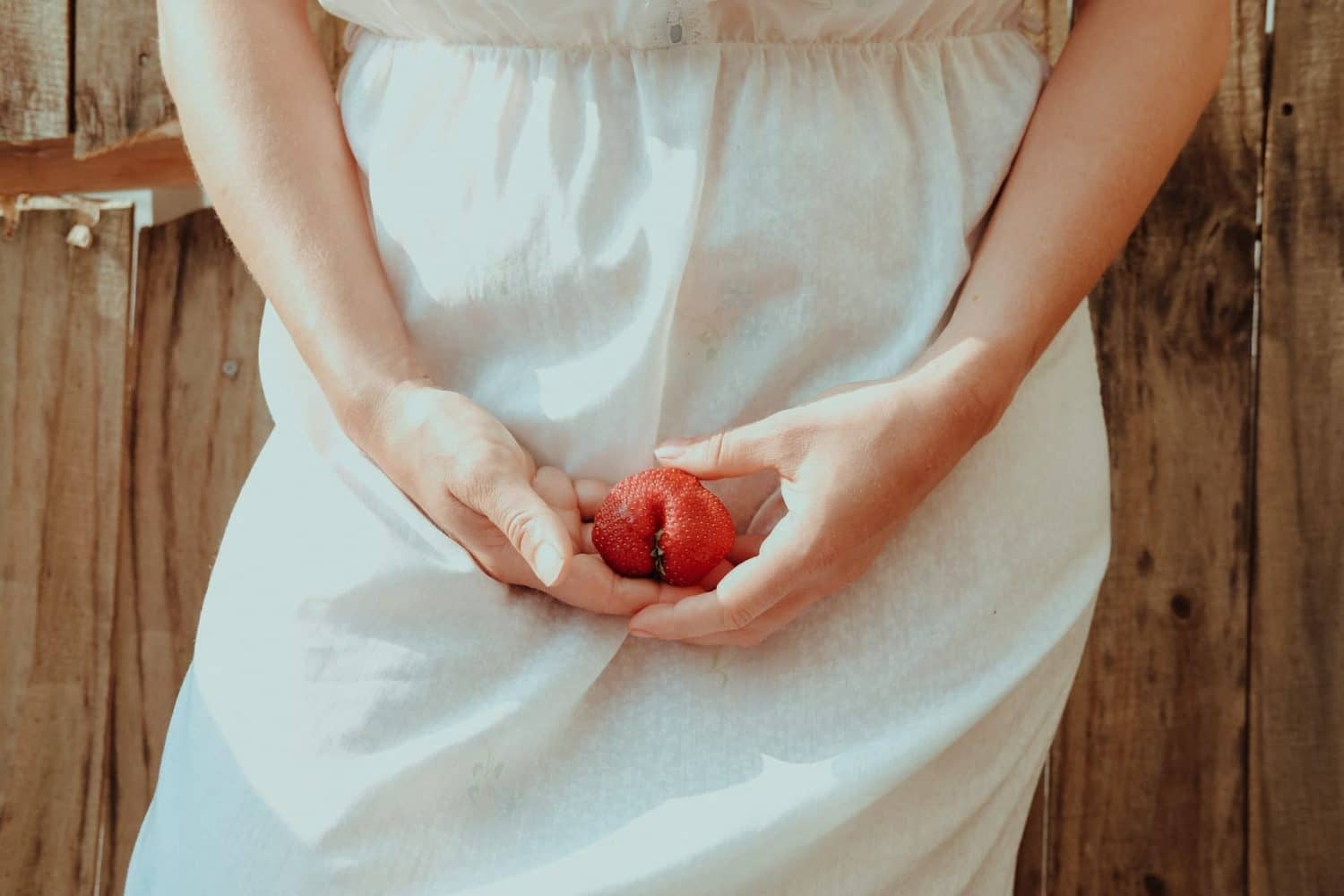 Although there is no standard or ideal female genitalia as it varies among cultures, most people would define it aesthetically as:

Overall all structures should be symmetrical, should not be visible when wearing tight clothing, and there should be no excess skin or too much volume / fat tissue.

From a functional point of view, the ideal female genitalia should:

Besides the individual anatomy, also aging, congenital factors, trauma, pregnancy or childbirth can modify the anatomy of the female genitalia as well as cause issues such as pain and discomfort, incontinence, or decreased sensation.

What surgeries and procedures are available to have a designer vagina?

There is some confusion when it comes to the names of the procedures available for female genital cosmetic surgery. Here’s an overview of the most common surgical and non-surgical procedures and names used, both the medical terms and the general terms that you may encounter online.

These procedures may sometimes be combined for best results and for meeting the patient’s expectations. Moreover, some procedures may cause changes to other anatomical regions: reducing the labia may overly expose the clitoral skin requiring subsequent or concomitant clitoral hood reduction; a perineoplasty generally produces also the aesthetic effect of joining the labia majora. For this reason it is important to be treated by surgeons with extensive experience in cosmetic female genital surgery, in order to avoid the need for unnecessary procedures or for subsequent corrective surgeries.

Also known as nymphoplasty or labiaplasty, the labia minora reduction surgery addresses one of the most common reported issues by patients: inner lips protruding past the labia majora which also may or may not be asymmetrical. It is one of the most requested female cosmetic genital operations with an increasing demand over the past years: it is estimated that 90% of cosmetic genital procedures in women involves the labia minora. There are two main surgical techniques available and the outcome appears to improve not only the psychological state of the patient thanks to the improved aesthetics, but also improve sexual satisfaction and decrease or solve pain during intercourse.

Also known as majoraplasty, the labia majora reduction surgery aims at reducing the sagginess, excess skin or excess fat deposit of the labia majora. It may be performed as a stand-alone procedure, or in conjunction with labia minora reduction, or as a two-stage surgery.

Due to aging, changes associated with hormones or pregnancy, or due to massive weight loss, the labia majora may lose volume and fullness. A surgeon may perfom labia majora augmentation by fat transfer or filler injection to restore the volume lost and address the bagginess.

Clitoral hood reduction surgery is the reduction of excess skin covering the clitoris.

Also known as perineorrhaphy, the perineoplasty addresses muscular and tissue laxity of the perineal region and the vaginal opening. This may be caused by obesity, childbirth or physiological aging. The procedure may also tighten the lower vaginal wall in which case it is called colpoperineoplasty. Perineoplasty may also refer to the opposite procedure, performed to loosen the vaginal opening and perineal musculature in women who suffer from dyspareunia, which is pain during sexual intercourse.

Vaginal rejuvenation is a marketing/commercial term used to refer to any of the many female genital cosmetic surgeries as well as the noninvasive and minimally invasive procedures that may help in achieving a more youthful appearance of the genitalia as well as improve sensation and sexual satisfaction.

Vulvoplasty is a medical term which literally means reshaping of the vulva. It refers to any of the many plastic surgery procedures that reshape the vulva which includes the labia majora, labia minora, clitoris and clitoral hood, vaginal opening and mons pubis.

Often called surgical vaginal tightening and also known as colporrhaphy, the vaginoplasty is a procedure to tighten the walls of the vaginal canal. Due to childbirth, aging or other reasons a woman may experience vaginal laxity which will result in sexual dissatisfaction. With this surgery part of the mucosa may be removed, while muscles and other tissues are tightened by using sutures resulting in a tighter vaginal canal and improved sexual satisfaction.

Nonsurgical vaginoplasty involves the use of laser or radiofrequency medical devices inside the vagina. The energy and heat produced by such devices stimulates collagen production thus inducing vaginal tightening. The treatment appears to improve also mild and moderate stress urinary incontinence. ThermiVa®, FemiLift®, IntimaLase® and MonaLisa Touch® are some of the most advertised brand names of such devices.

Hymenoplasty, also known as revirginization, is the repair or reconstruction of the hymen. This may be done for socio-cultural beliefs or as a way of reclaiming control after a sexual assault in conjunction with psychotherapy.

Monsplasty addresses the bulging of the fat pad in the mons pubis area. There may also be excess skin in the area which will require a pubic skin lift procedure as well. Often times when there is excess fat in the mons pubis the labia majora have excess volume as well. Excess fat and volume in these areas is often caused by obesity or being overweight, and weight loss by itself rarely eliminates such fat deposits, hence requiring surgical intervention.

IPL or laser genital hair removal are permanent treatments to avoid the recurrent ingrown hair, pain, regrowth as well as time and money spent on waxing or other temporary hair removal procedures.

Also known as G-Shot, the g-spot amplification is a nonsurgical procedure to increase sexual pleasure by increasing the sensitivity of the Grafenberg Spot. G-spot amplification consists of injecting a dermal filler directly into the G-Spot.

O-Shot is another nonsurgical procedure to improve sexual dysfunction and increase sexual pleasure. It uses platelet-rich plasma (PRP) that is injected in the area of the clitoris and in the G-Spot.

Risks and controversies about the designer vagina procedures

Some medical professionals and medical associations raise concerns about cosmetic genital surgeries and procedures. The main ones, according to the American College of Obstetricians and Gynecologists (ACOG), are:

For more detailed information on the specific procedures and their potential risks and complications, check out the dedicated articles!