What is a lucency? Meaning of X Ray and CT scan terms

After getting an X Ray or CT scan, you may have encountered the term lucency in the report written by the radiologist. If you wonder what lucencies are, the answer is both simple and complicated at the same time, keep reading to understand why. 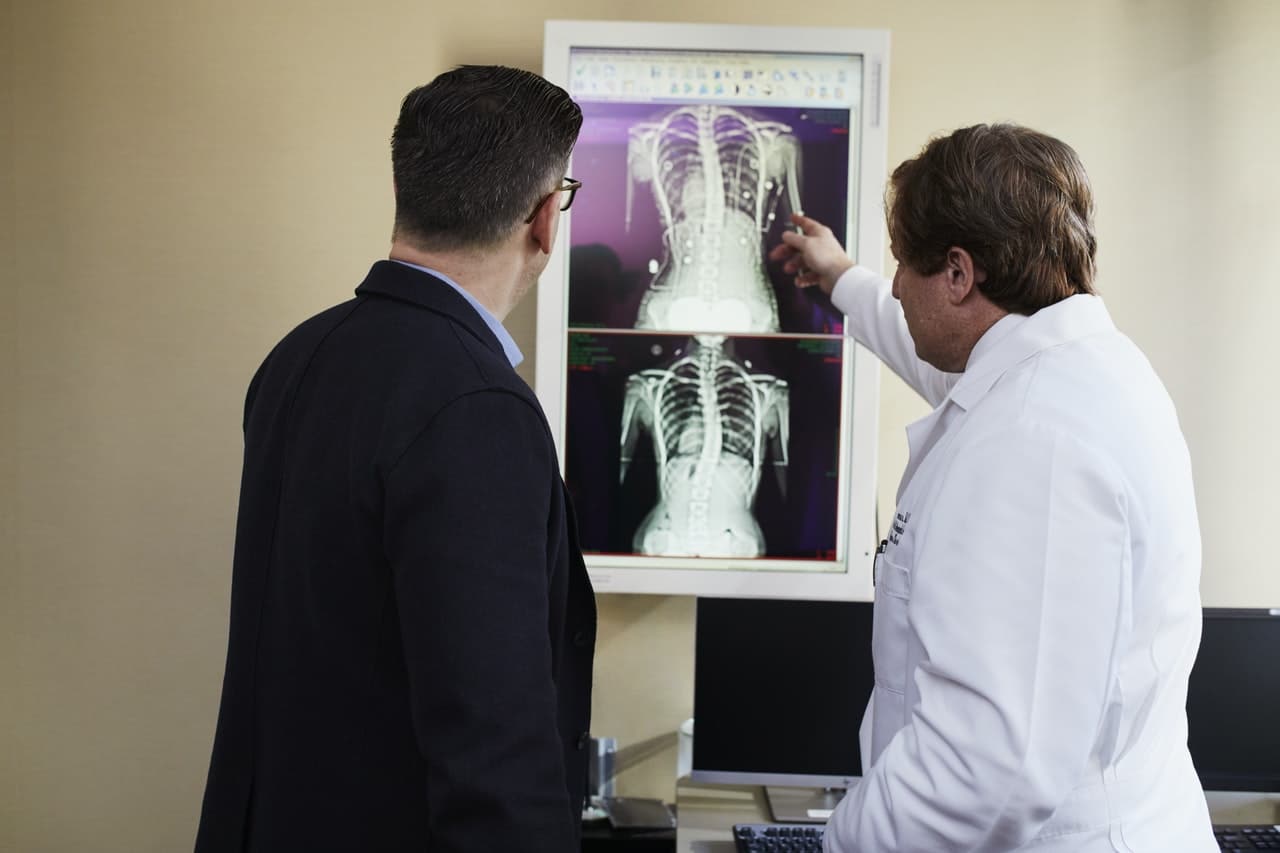 Radiographs, commonly known as X Rays, are images obtained for diagnostic purposes; in medical radiography, an X-ray generator produces a beam of energy (x-rays) that travels towards the body of the patient: part of these X rays will be absorbed by body structures while some of them will make it through the body and will be captured on a film placed behind the patient. CT Scans employ the same principle but can produce three dimensional images.

The obtained image on film will show radiolucent and radiopaque structures:

A lucency is an area of low density, hence appearing black in color, often highlighted in the report because unexpected such as in a tissue that is supposed to be radiopaque (white in color).

The opposite of lucency is a density which is an area denser than expected and showing up as a white or brighter spot in the tissues.

What do lucencies indicate?

Lucencies may mean many different things: it may be an artifact or may be due to improper positioning of the patient, it may be something benign not to worry about, or it may be a sign that something is wrong. It is not possible to say that without more knowledge of the specific case and without further information about the finding.

Lucencies in general may indicate things like a cyst, a benign tumor, an infection or cancer. Previous radiographs, the history of the patient, the symptoms and why the exam was prescribed combined with the exact location and details about the lucency such as the type of tissue and what portion of the tissue was it found in, how the margins are, what other changes can be noted in the area, are some of the further details needed for narrowing down the diagnosis. In many cases, for a proper diagnoses further tests will be prescribed such as other medical imaging studies or a biopsy.

In an OPG (orthopantomagram), an exam commonly prescribed by dentists, a periodontal or periapical lucency often indicates an infection.

In a mammogram it may indicate a lipid cyst, a harmless lump of fatty tissue.

In a bone radiograph, it may indicate an area of demineralization due to a trauma.

How to interpret the lucency?

Radiologists are physicians specialized in performing medical imaging procedures and diagnosing patients by interpreting the images obtained. You should bring the report of your exam to your referring specialist or to your GP to discuss the results and better understand the findings.