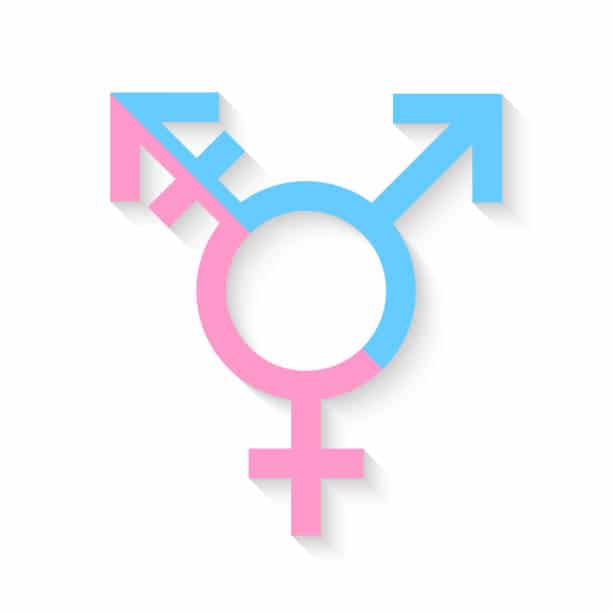 The vaginectomy, also known as vaginal colpectomy, is one the of the surgical procedures performed in female to male (FtM) sex reassignment surgery (SRS).

The surgery consists of two steps:

The vaginectomy is generally part of a set of procedures and not performed by itself; such procedures are the hysterosalpingo-oophorectomy, the metoidioplasty or the phalloplasty with urethral lengthening and the scrotoplasty.

Generally speaking, and not in the specific case of sex reassignment surgery for transmen, there are different procedures known as vaginectomy:

Reasons for vaginectomy in transgender men

The most obvious reason why transmen undergo a vaginectomy is clearly that of removing the female sexual organs since they are not congruent with their gender identity and might cause gender dysphoria.

Another reason why they seek this surgery is that by removing all vaginal tissues there is no more need to undergo periodic gynecological examinations and pap tests, as well as there are no more secretions produced by the vaginal lining. Moreover, hormone replacement therapy with testosterone leads to atrophic changes of the mucous membrane of the vagina which can cause itching, burning sensation, discomfort and other issues; by undergoing the vaginectomy all these symptoms will disappear.

In addition, from published medical papers, it appears that undergoing a vaginectomy while also performing a phalloplasty allows for the use of vascularized vaginal vestibule tissues to perform the urethral lengthening which results in a lower rate of complications such as fistulas and urethral strictures which need corrective surgery. Thanks to the urethroplasty, the patient can urinate while standing which would otherwise not be possible.

Vaginectomy is an invasive or major surgery which requires an inpatient hospital stay.

Surgery is performed under general anesthesia and is usually done in combination with other procedures such as the hysterosalpingo-oophorectomy and the genital reconstruction by either phalloplasty or metoidioplasty with urethral lengthening and the scrotoplasty.

The patient lies in a seated position similar to the delivery or childbirth position, to expose the vaginal and perineal regions. Pelvic region is examined, and the urinary catheter is inserted. An incision is made around the vagina reaching the pubocervical fascia. The surgeon then separates the mucosa from the vaginal walls. Pudendal artery is identified, clamped and ligated. The surgeon then proceeds with the dissection of the vagina below the urethra and the bladder, paying attention not to damage any of the many blood vessels present in that region. The bladder is separated from the vaginal wall, as well as the ureters, the cervix and the rectum. At this point it is possible to extract the vagina without damaging any of the surrounding structures. Pelvic floor is then reconstructed to avoid post-op complications such as rectocele, or herniation of the rectum into the vaginal region, and cystocele which is the prolapse of the bladder into the vaginal region. Lastly, sutures are placed to close the vaginal canal and the vaginal opening.

Time of recovery varies depending on the surgeries performed with the vaginectomy or if it was performed as a standalone procedure. In general, an in-hospital stay of one week will be required and there will be a surgical drain in place for the first few days post-op. After about two weeks the pain or discomfort felt will be considerably lower and will be possible to get back to work and to daily life; pain and discomfort in the acute phase will anyway be controlled with medications prescribed by the medical team. There will be some initial restrictions in the activities allowed: physical exercise, especially when intense, won’t be allowed as well as cycling, swimming and sexual intercourse.

Risks and complication of vaginectomy

Vaginectomy is an invasive surgical procedure performed under general anesthesia. As such, it carries risks and possible complications, among which there are perioperative and post-op bleeding, localized infection or sepsis, urinary fistula, rectal disfunctions such as constipation, deep vein thrombosis (DVT), pain, fever and damage to the lower urinary tract.

Criteria for vaginectomy in female to male sex reassignment

The Standards of Care 7th edition of the World Professional Association for Transgender Health (WPATH) set criteria to be eligible for the vaginectomy in the transition process from female to male:

These criteria are not applied to the patients who undergo a vaginectomy for reasons and indications other than the treatment of gender dysphoria.